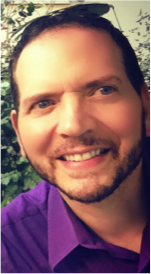 Wallace Hall is the mastermind behind the Live The Dream Tour Foundation. He is the founder and producer of this amazing non-profit organization. Wallace is a music industry professional with a strong entrepreneurial background as President of LA International Records and having provided artist management services and business consultations for a number of recording artists from nearly all genres in the recording industry. Wallace has 20 years experience working in the entertainment business exclusively and is also a voting member of NARAS, The National Academy of Recording Arts and Sciences (The GRAMMYs) He was educated at the University of North Carolina where he garnered two degrees in his fields of study, Psychology and Biology. Wallace says that he pulls from his education in psychology everyday because he has to work with so many different personalities and he enjoys seeing the best that people have to offer by encouraging them to push through and maintain a mind that is goal-oriented and geared in the direction of success.

Wallace uses his expertise and vast experience to coordinate and oversee this Foundation from the selection of recording artists and band members, to the logistics side of venue selection and booking, to transportation and accommodations. He also demonstrates his technical knowledge by coordinating sound, lighting, and stage design.

In addition to Wallace’s expansive wealth of knowledge in the entertainment industry, he wants to use the Live The Dream Tour as a vehicle to bring education, experience, inspiration, motivation, encouragement, creativity and excitement to every person that has the chance to witness this tour. He believes that this tour will be revolutionary and will assist monetarily and through performance by showing the importance of the arts in our schools and in our communities.

Email Wallace at:  This email address is being protected from spambots. You need JavaScript enabled to view it. 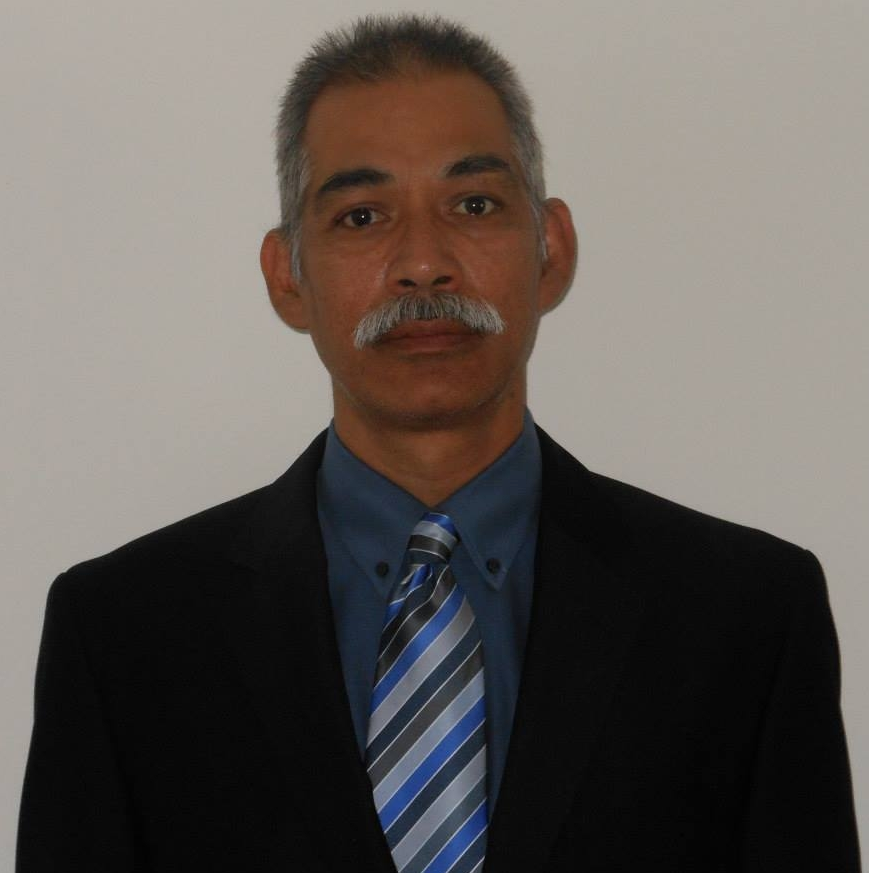 Tony Cavazos has been working in the nonprofit field for the past 15 years and most recently has been counseling domestic violence perpetrators.  He has been accepting clients from the court system for the last 9 years.  In addition to domestic violence perpetrators, he has been a group facilitator for anger management and parenting groups.  Clients have given Tony a 95% postive rating in his counseling of these groups, where he has helped so many to change their way of life.  He maintained an open door policy for those clients that have successfully completed his 3, 6 or 12 month programs.  Tony continues to pursue his endeavors through the nonprofit portal so that he can follow his passions by making a difference in people's lives.

Tony also has over 25 years of accounting experience in the garment, toy and music industries.  Several of those years were spent at Universal Music Group, where he gained knowledge and implemented new ideas and principles at the company.

Guided by his previous work experiences in nonprofit fundraising, Tony is excited to bring his talents to the Live The Dream Tour Foundation.

Email Wendi at:  This email address is being protected from spambots. You need JavaScript enabled to view it. 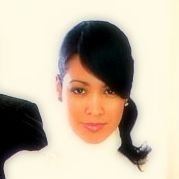 Melissa B. is an American recording artist, songwriter,and a rising star in the global music scene. Her music is energetic, and international,blending the best of the Gritty Glam Pop,Club, and even that classic live band feeling. While Melissa is a girl geek by day, she's a powerhouse singer and actor,with an undeniable talent for crafting melodic,catchy pop songs.

Being introduced to the industry from young, Melissa's style has evolved to be interchangeable; she can successfully represent any genre of music and bring to you a versatile artist. Singing professionally since the age of 5, Melissa has been pursuing a career in music for almost her entire life. Her creative strengths sprung from a musical family with talents including her Aunt, Grammy Award-winning singer, and multiple ASCAP & BMI Award-winning songwriter, Dawnn Lewis.

Since high school Melissa began playing shows in her hometown of Newport News, VA and gained a substantial following. This inspired her to m​ove to NYC to pursue her music career full throttle. She's made many leaps and bounds, performing legendary venues like the Carniege Halll, Saban Theater, Bitter End, Village Underground and getting radio-play internationally.

This past year Melissa B. has been considered for three Grammy nominations for her song "Maria" which was up for Song of the year, Best New Artist, Best Pop Solo Performace. She has gone on to win Gold for "Best Pop Artist" & "Emerging Artist" from Global Music Awards. She won "Best Pop Song" for "Maria" for Hollywood Music Media Awards. She also was Nominated for the Underground Music Awards. She was also picked as Singer of the Month for SingerUniverse.com

Melissa is also an activist with her non-profit organization "Girl Geek Dinners NYC" where she helps young women get inspired about computer science and technology.

She has been working closely with her engineer / music partner Mike Ashby from Krematorium Studios building her sound which is growing to be magical.

Expect big things to come from this pint-size beauty with the big voice.

Email Melissa at:  This email address is being protected from spambots. You need JavaScript enabled to view it. 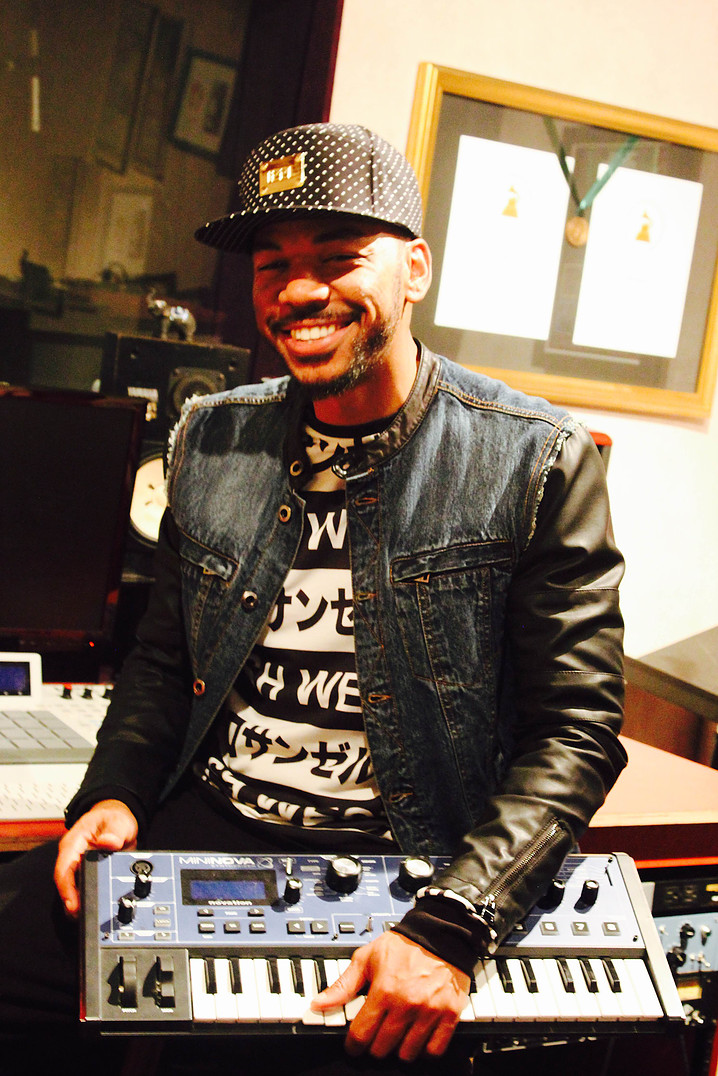 Marvin Marcell is a jazz and classically trained accomplished pianist, producer, songwriter, and engineer. He is best known for charming audiences with his soulful vibes, hand speed, and producing a unique sound in and out of the studio.   Marvin has toured with artists such as Lucky Peterson, Chrisette Michele, Tamela Mann, and Pia Toscano. Currently, Marvin is working with Multi-Grammy Award Winner producer Keith Harris on multiple projects. In the studio, Marvin has also worked with artists such as Estelle, Willie Taylor, Chrisette Michele, and Skate Maloley, while completing arrangements and show tapes for Fifth Harmony, Fergie, and Pia Toscano. Marvin produced Love And Hip-Hop Hollywood’s Willie Taylor’s single, ‘Freak Of The Week.’ Also, Marvin performed on Lucky Peterson’s ‘Live in Marciac 2014’ album. In the midst of creating amazing records for top artists in the industry, and touring the world, Marvin is also working on his first album. 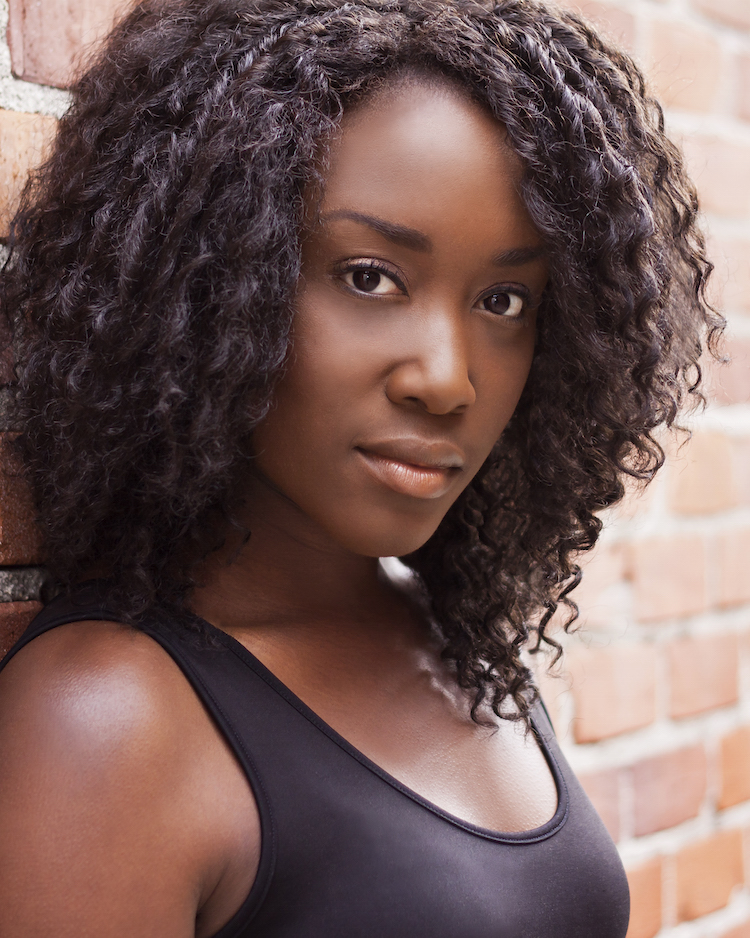 Los Angeles-based singer songwriter, actress, entrepreneur and activist Malynda Hale is a classically trained performer in both vocal performance and musical theatre. Her music has garnered praise from, Rant Hollywood, Cliche Magazine,The Dutch Guy, Blog Critics, Lady Indie, Urban Flux Magazine, The Birmingham Times, and Music Connection Magazine, along with streaming spots on prominent platforms including Pandora, Spotify, iLocal Radio, and BWD Radio. Hale has also received the ASCAP PLUS Award for Independent Artists, City of Chicago’s Independent Artist Grant, the Top Singer/Songwriter Award in the First Annual Independent Artist Network Music Arts Awards and was featured in Forbes Magazine along with Andy Grammer and Soleil Moon Frye for being a social media influencer on Flipagram.  In addition to her impressive music resume, Hale has worked on several major and independent film projects. A proud vegan and social justice advocate, Hale is a spokesperson for vegan makeup company Valana Minerals and is the founder of The meTOO! Campaign, which promotes equality for marginalized couples. Malynda spent years as a music teacher for children in Los Angeles through Aimee Art Productions & New York at Stagecoach Performing Arts school and has a deep passion for music education. As Hale continues to navigate the challenges and turns of the entertainment industry, she remains equally committed to her passion and her supporters, realizing that one cannot succeed without the other. Her message of love, acceptance, and faithful dedication continues to inspire those around her.